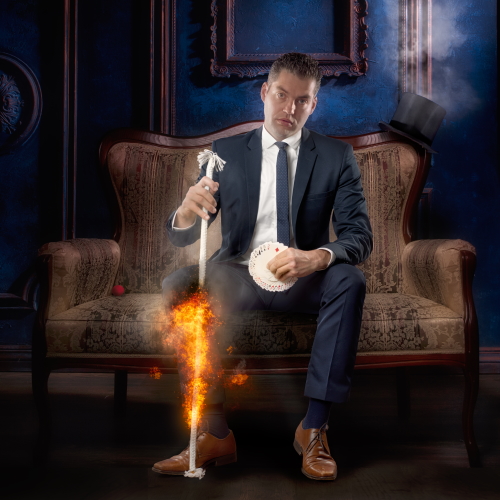 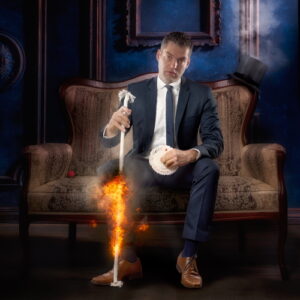 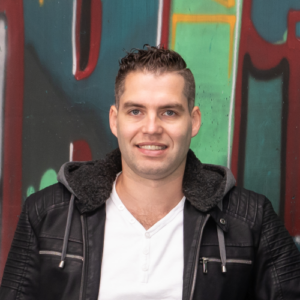 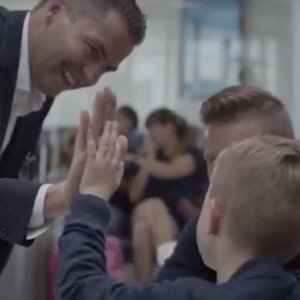 Introduction
Alex Buijk gives more than 120 performances per year and that for more than ten years. All in all, this magician has a lot of experience in the magic world. Not only in the Netherlands, but also in Belgium. But as a magician, Alex has also gone further across the border. He has also shown his arts in Hungary. Corporate parties are also regularly part of his performances or, for example, he is hired as a fair magician. Team building is definitely dedicated to him and all with a great sense of humor.

Biography
Alex was just about born with an interest in the magical world. He has been professionally practicing magic for over ten years now, for which he is fully committed. Not only the magic, but certainly also the entertainment value around it is a piece of cake for him. Alex has magical work experience in many areas, both in business and at parties. As a result, his online performances can also be fine-tuned to the atmosphere of the event. Whether you are looking for a break at a top meeting, want to draw attention to a certain product, or want to get in touch with your colleagues online: Alex knows how to set the right tone! His shows can also be given in English if desired, so international meetings are no problem. In short, you can describe Alex as a variety entertainer in the magical world, who enjoys his profession and you can taste it in everything he does. Where customization is paramount for him, so your wishes are the guiding principle of his performance for him.

Be the first to review “Alex Buijk” Reactie annuleren