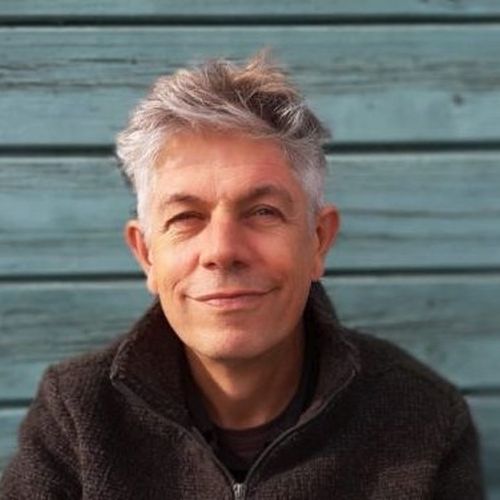 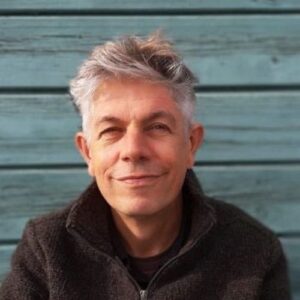 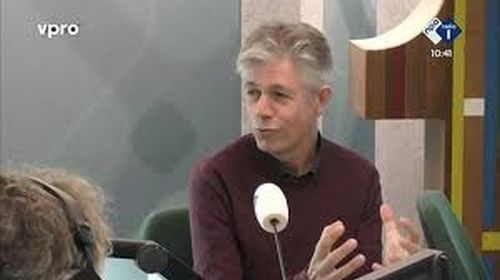 Philosopher specializing in all the creatures of the world

Begin a journey with our Stand-Up Philosopher.

Introduction
Online Energizer Erno Eskens is a great popularizer of philosophy in the Netherlands. For example, he was the initiator of a succesful monthly Philosophy Magazine and the Month of Philosophy. As a speaker he loves to tell your company/organization about the wonderful world of philosophy, where everyone can learn something. From big world problems to personal dilemmas – everything heals on a basis of philosophy. To avoid throwing you into deep and completely unknown waters, Erno has some suggestions as starting point for his talk. Socratic interaction guaranteed.

The Agora Model & Bildung
If you want to develop yourself as a person and an organization, the buildings in the city where you reside are a great starting point. In every city you’ll find private buildings (companies, factories), public buildings (health care institutions, public facilities) and political buildings. In each of these buildings a completely different value system prevails, and different rules apply. There are also buildings in the city in which you can train yourself (schools, temples, theaters and sports centres). You can find all these different types of buildings in every city in the world. Those who want to develop themselves can teach themselves to move easily from building to building, you can learn something at every place. Let Erno help you on this virtual journey to the unknown, via the known. Let’s start at your building!

Rights for all living beings
In this lecture, Erno talks about legal protection for animals, plants and nature. A literal and figurative hot topic. Your organization will have to deal with climate change, the current energy transition and the transition to a (more) plant-based diet. Erno’s starting point when dealing with all these related issues is always democracy. In a democracy, all interests should be weighed equally. If animals, plants, and all other living things are allowed to have have interests, they fall under this democratic basic principle. In addition, we can protect animals, plants and other creatures by giving their (living) environment a different legal status. Natural areas can become legal subjects, just like the animals and plants themselves. Is this concept already planting a seed? A thirst for more knowledge, or fodder for discussion? Let Erno surprise you with his tantalizing thoughts.

Stand-up Philosophy
The most interactive concept. A philosophical Online Energizer! In this session, the audience asks the questions – anything goes! – and Erno tries to answer them by digging into his own brain, and consulting the great thinkers of the past. With this concept, it is possible to invite even more philosophers, so that a whirlwind discussion will surely ensue. Of course it’s also possible to adapt the program to the topic of your theme day, conference or meeting.

Biography
Erno Eskens studied philosophy and political science at the Vrije Universiteit in Amsterdam. In 2000 Eskens published a Philosophical travel guide for the Netherlands and Flanders. This was followed in 2003 by Philosophers’ Lexicon (written with Ruben Heijloo) and This is Lyotard, an anthology on the French philosopher Jean-François Lyotard, whom he also interviewed for the Teleac/NOT television series Thinking Through. In 2015 Erno Eskens received his PhD from Leiden University with the thesis A Beastly History of Philosophy. Today he is the head publisher of philosophy and science at Noordboek Publishing.

Experience
As a media personality, Erno has appeared frequently on radio and television. He was employed by Leiden University, publishing house Veen and currently works at Boom Publishers. As an (online) speaker he could be seen (and heard!) during the Night of Philosophy, Radboud Reflects, the EHV Innovation Café Online, among others.

Of course customization is possible. Please contact us and inquire about the possibilities.

Be the first to review “Philosopher – Erno Eskens” Reactie annuleren